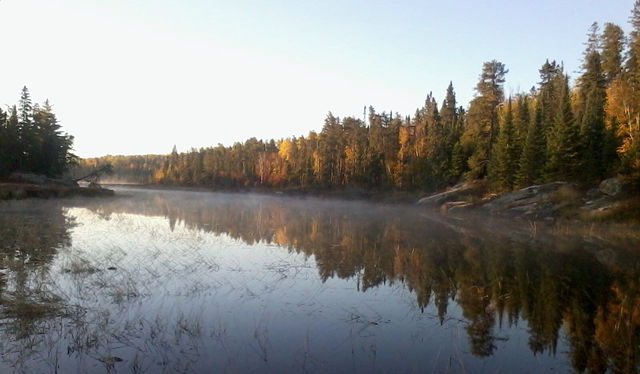 I am, by nature an outdoors girl. I also am someone who eats often and likes good food. These two facts don’t change when put together! Some people believe that camping food must consist of hotdogs and smores. While I eat both, eating them every day on a long camping trip doesn’t make me shout and sing! Besides the fact that the hotdogs would be a little green by day six (and I am not talking relish here folks! ).

Here is a really fun recipe for cinnamon rolls dedicated to my friend Ann, we have traveled the country together eating cinnamon rolls. From the local diner to the end-of-the-road truck stop in Alaska we have tried them all.

(This recipe makes about 8 rolls, but when I made them I doubled the recipe and filled the pan)

At home: (preparation and packing)

First I used a Dutch oven and smear a generous amount of oil and or butter on the bottom of the pan. When you think you have enough butter/oil add some more, this way the rolls won’t burn. plus they taste great once they’re cooked. Next I place the cut dough slices into the pan and filled it up, We then bake the rolls over a wood fire. Using indirect heat, by turning or rotating the oven every 5 minutes, The rolls usually take about  20 minutes to cook. The rolls will not brown on top, but won’t burn if you put enough oil or butter in the bottom.

An alternative cooking process is the use of an oven bag.

These were a big hit on the trip and disappeared quickly.They would make a good desert for a special evening meal. Preparation/cooking time is longer, so don’t expect to break camp quickly!  Plus, you will look like a cooking genius when making these lip smacking rolls! 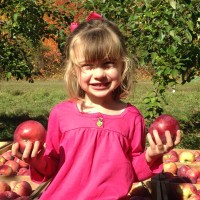 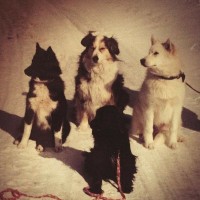 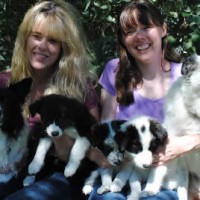